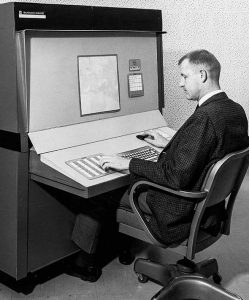 While this does make the ‘starting point’ the same as a potential hacker trying to exploit the same network, it also dramatically increases the time required in terms of effort and also the time period over which the project will run.

Given this, a Black Box penetration test is typically only recommended for companies with a significant security requirement and a budget to match.