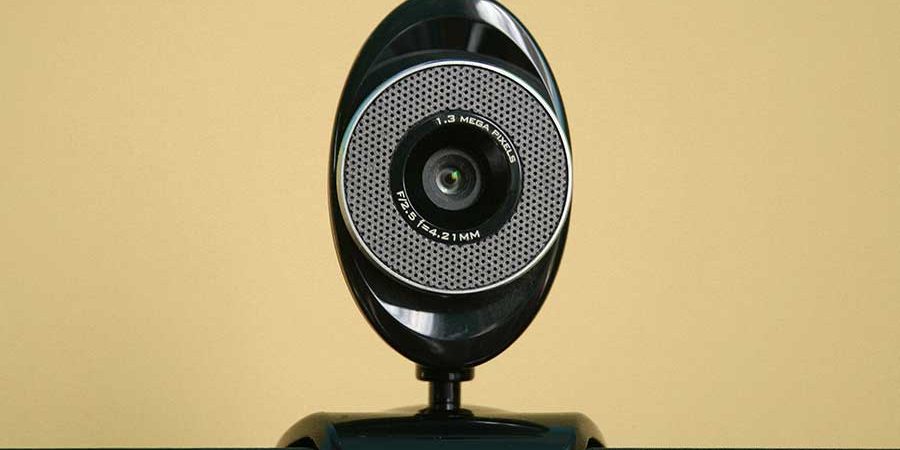 A question we’re frequently asked is around the threat posed by webcams.

Actually its rarely phrased as a question but rather an assumption along the lines of “You don’t really need to cover webcams though do you?”. Alas at this point we take a collect breath and prepare to tell people something they’d rather not know.

For a while, the idea that criminals could control your webcam and actually be able to ‘look through’ it was all over the news. As with most sensationalist stories, this faded from the publics collected memory, turning in to an urban myth rather than a fact.

Unfortunately, hackers ability to access webcams and microphones (amongst other things) hasn’t faded along with the story.

Back in the 1990s, a highly popular hacking toolkit called “BackOrrifice” was released by a group calling them selves “The Cult of the Dead Cow”.

The name was a play on Microsoft’s “BackOffice” software in use at the time. BackOrrifice is a remote administration tool that could be installed without any interaction by the user, making it particularly useful to hackers as it can be installed by malware.

Therein lies the problem, hacking tools have become more sophisticated not less, they have also become more ubiquitous not less, this means the threat of surveillance via your own webcam has also increased.

What Should I Do?

Cover your webcam on ALL your devices, including phones, tablets, laptops, etc.

When it comes to security cameras, we recommend not having any pointing at non-public spaces and – as has been widely documented – ensure these are updated and default login credentials are changed.